One of the things about getting interested in stuff,  is the fact you learn a lot of new facts!!
I've fallen into the "Spanish houses are white" trap, and consequently I have a collection of very touristy white washed buildings!! Now this craze for white houses apparently took off in the 1960's, and is more prevalent along the Mediteranean coast. Inland the story is a little different. 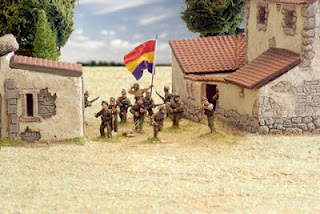 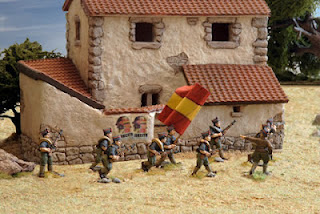 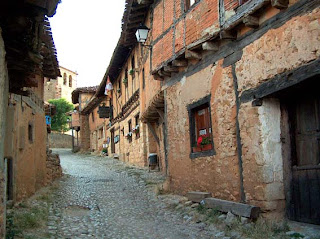 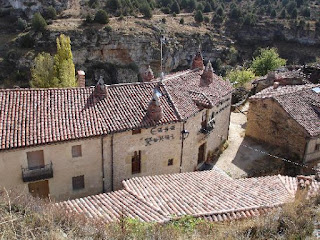 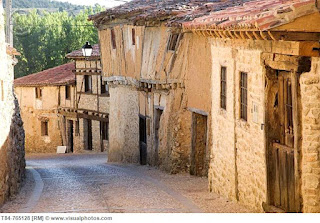 You of course get a few off-white buildings, but the majority seem to be very warm shades of sienna and ochre. The pantiled roofs are multi-colored, rather than one overall shade of Terracotta. So I have decided on the rather drastic task, of repainting the buildings I have, into more authentic shades!! 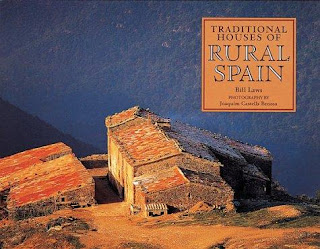 I purchased a bargain book from Amazon, this has a host of useful images to help me along the way, coupled with some choice "Googling" I am now armed with a selection of reference pics for the task ahead.
Posted by NigelH at 04:26