I had a pop at those UnderFire Minatures, and here is the end result!! 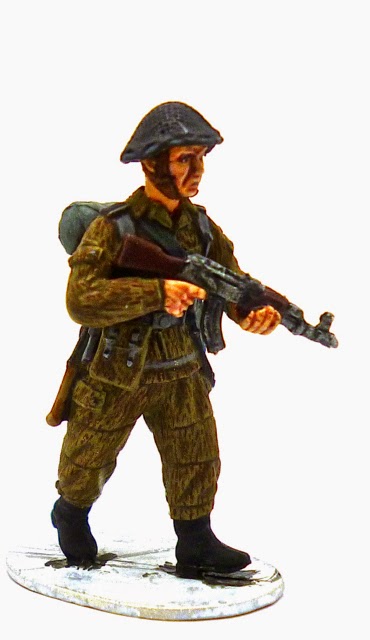 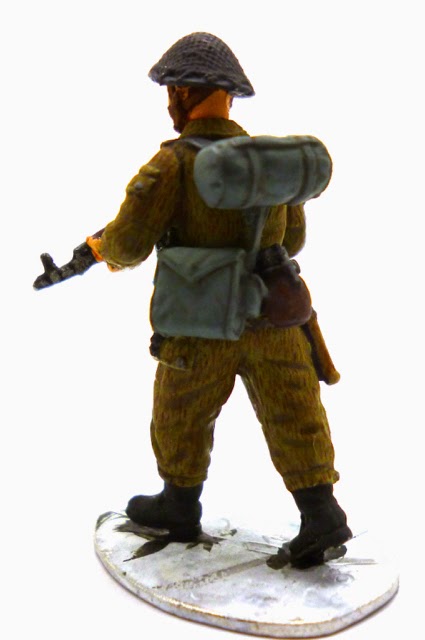 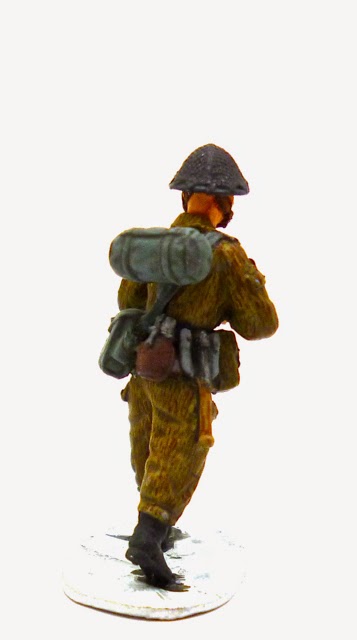 Hmmmmmmm, not so sure I got the uniform right, and that Strichtarn is the very devil to paint.

Overall, nice figures to paint, well detailed, with lots of nice little touches.
One word of warning, be very careful with your clean up. The figure in the photos had some bloody awful mould lines, right down its face, and across the steel helmet, right difficult to clean off without destroying the detail, and I missed a right horror on his back pack :-(

For those of you who give a damn, the paint colours used are as follows

I would explain the face it as well, but that list involves about seven different colours, and its not worth bothering with TBH.

I did struggle with this model, but it was more of my own making, having decided to paint on the raindrops, which ended up being a very frustrating 60 minutes, that involved a lot of very bad language.

Did I get it right? well over to you folks

Suffice to say, it was a nice break, but I am going back to Spain, as there are no mental camo patterns involving tiny little raindrops there.

Next venture, for those of you who "enjoy" the videos, a start to finish guide to painting a Spanish Foreign Legion figure, heavily edited into as short a space as possible.........going to be riveting for sure.
I may do a Vehicle one too, as I have a T-26 on standby, and it might be fun to watch an idiot hack it about, and then attempt one of those model show paint jobs on it.